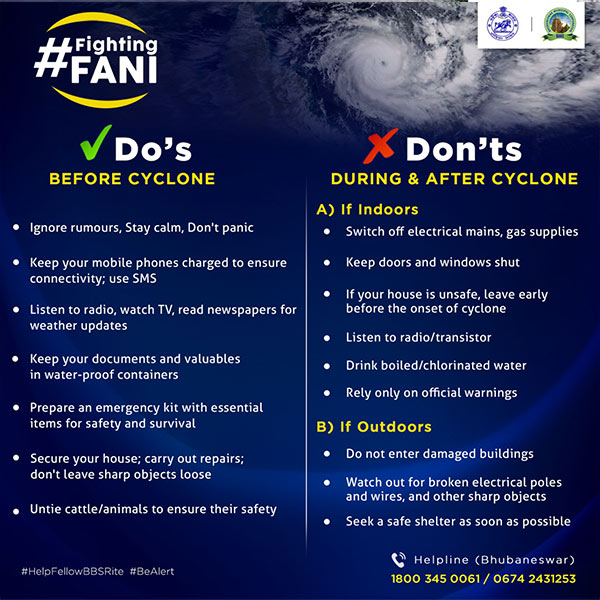 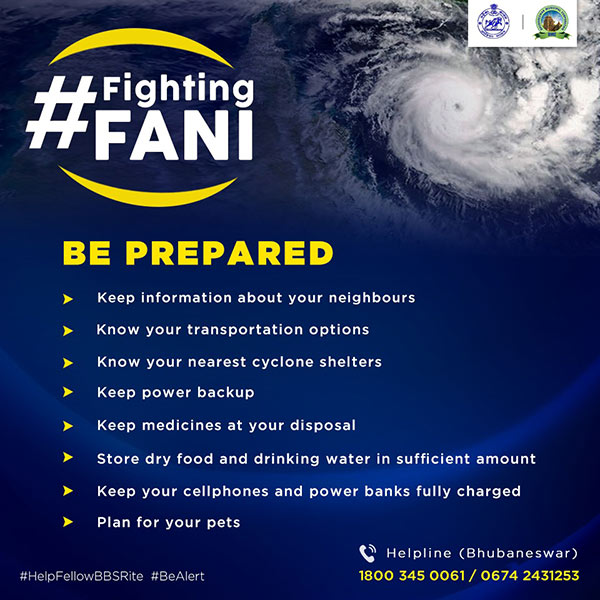 Bhubaneswar is the capital city of the Odisha. It is the largest city of the state, and has become the center of economic and religious importance in the region. Bhubaneswar is called the Temple city of India, due to the presence of large numbers of magnificent temples and architectural heritage.

The modern city of Bhubaneswar was designed by the German architect Otto Konigsberger in 1946.  Like Chandigarh and Jamshedpur; it is one of the first planned cities of India. The city, with an abundance of greenery and an efficient civic body has become one of the cleanest and greenest cities of the country. Emergence of the city as a major center for IT industry, higher education and advanced medical care along with the boom in the metals and metal processing industries has made Bhubaneswar one of the fastest developing cities of India in recent years.

Bhubaneswar Municipal Corporation has a historic tradition of strong civic activism dedicated to the cause of a better life for all its citizens. Right from its inception in the year 1948 as a Notified Area Committee to a Municipality in the year 1979, then finally to a Corporation in the year 1994, BMC as an organization, has traversed through many intricate paths and still grown from strength to strength.

BMC has undertaken pioneering work in various fields and perceives its role as principal provider of services as detailed below to provide a better quality of life to the residents of Bhubaneswar.

Underground Sewerage System in the city